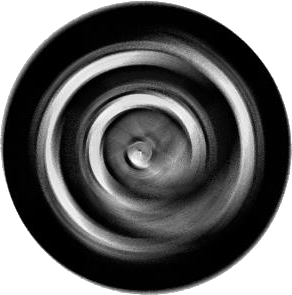 McGowan house opened in 1918 as a retreat house. It was built by a group associated with the Theosophical Society of Pasadena, led by Robert Crosbie. Design of the house derives from the the influential early-20th century architects Charles Sumner Greene and Henry Mather Greene. Greene and Greene structures are prime exemplars of the American Arts and Crafts Movement emphasizing meticulous worksmanship with use of natural materials.

Purchased by the Episcopal Diocese in 1954, the house was then named for the Rev. James Shannon McGowan who established St James Mission Church, Monterey’s first Protestant church, consecrated in 1879. Dr. Julia Moss McGowan, wife of J.S. McGowan, was highly respected in Monterey for expanding the roles of women in public life in Central California McGowan House is administered by St James Church in the service of the parish. 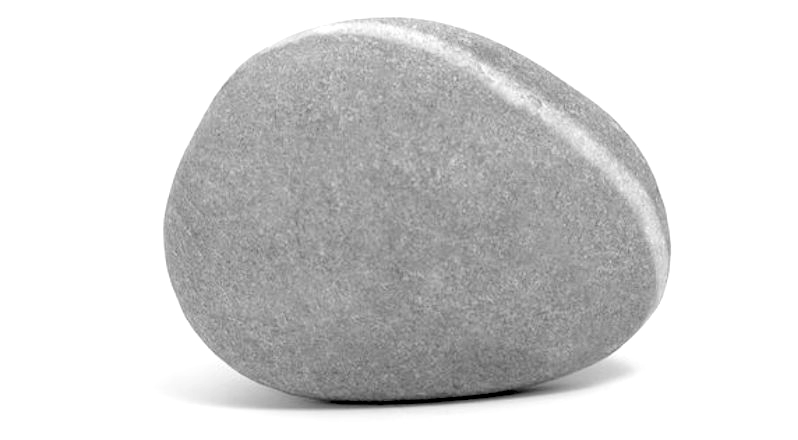 Hunukul is a Rumsien-Ohlone word that refers to the hill on which the current McGowan House and St James Church stand. Cari Herthel, of the Rumsien-Esselen Tribe, has conducted ceremony in McGowan House on behalf of the first people who dwelled here through many millennia and whose descendants live today in Central California.
Today, we recognize that McGowan House occupies a region of ecological and social contrasts. It is a liminal space—a place of transitions. Through the decades, it has become an ever more inclusive, welcoming place, a spiritual center for groups of diverse sensibilities. Many persons experience time-freedom in reverie in this location, attuned with early references to St James Parish as a beacon on a hill.

Here is a list of the associations that regularly meet at McGowan house.

Saint James’ Episcopal Church is an inclusive Episcopal Church, which strives to create a spiritual center for our community and believes that the community today, the world in fact, need a place for peole to explore the depth of their unique lives. 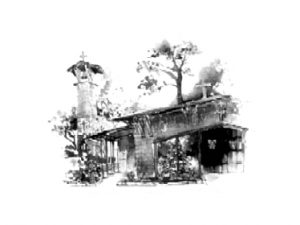 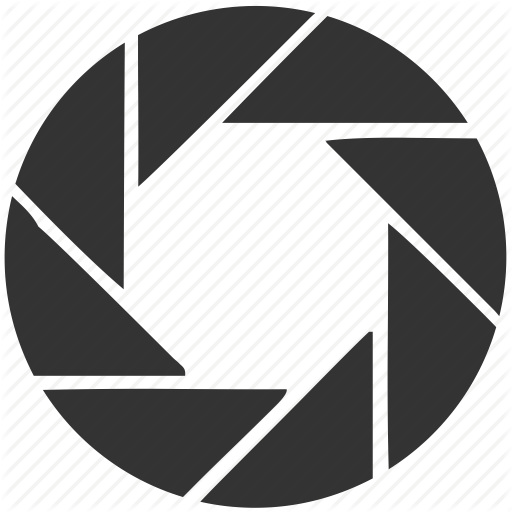 Continuing the tradition of fine art photography on the Monterey Peninsula 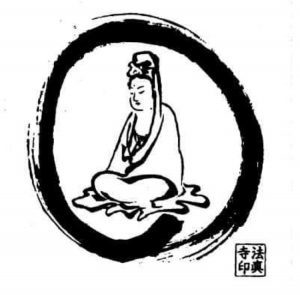 We share conversation and koans to discover what’s right here but usually goes unnoticed…our deep, everyday life. With koans, we peer into the vastness of who we are, we get lost, and we’re surprised by the weirdness and wonder of our world.

The Sunrise Group of Alcoholics Anonymous meets daily at 6:45 AM. Six days a week the meeting is led by a different secretary who chooses a discussion topic based on A.A. approved literature of their choice. The meeting uses a round the horn format for sharing. On Saturday, the format is speaker discussion. 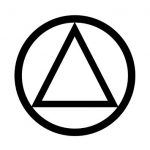