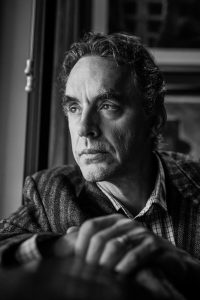 Back by popular demand…Lisa leads us in theatrical dream interpretation. Some approaches to dream interpretation suggest that the dreamer is the director of his or her own movie and plays all the roles. Nevertheless, it can still be difficult to interpret some dreams. So we will use the technique of Montague Ullman to choose a dream of a participant and have the dreamer become “the director” and bring the dream to life by directing volunteers who will enact the drama of the dream. Bring a dream to share and possibly have acted out. This is a powerful (and fun) way to gain insight into those disconcerting dreams.