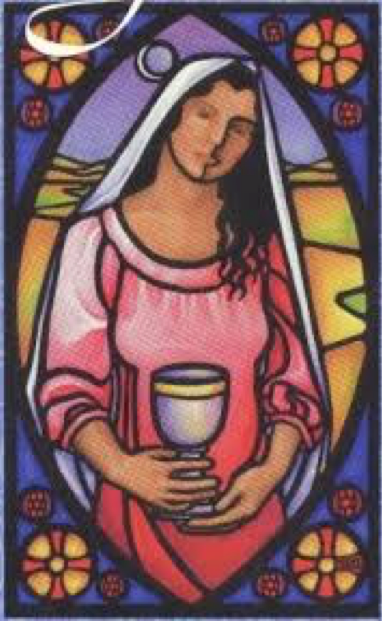 Let’s gather and celebrate as the year comes to its metaphorical ending, allowing space to consider transformation and new beginnings. Time for recollection, offerings of poetry, readings, or whatever you fancy. Please bring drinks and food to share. As always, costumes welcome.

John and Jeff will report on the 16th conference of the Jungian Society for Scholarly Studies,
held June 27–30 in Portland, Oregon—with the theme of “emerging” and “emergence.” 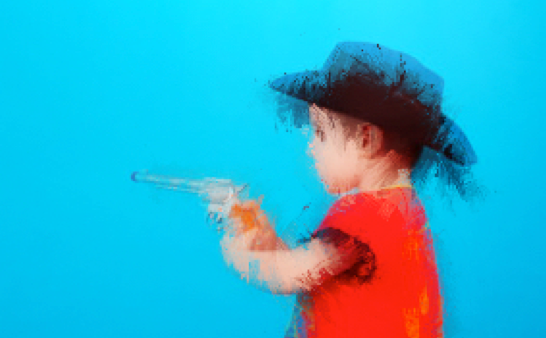 Time for debate.
Is a society that does not know the essence of its own myths and their functions doomed to re-living its history?
Are there such things as harmful myths? This evening, we will discuss the mythology associated with the American Frontier and its connection with nowadays gun violence.